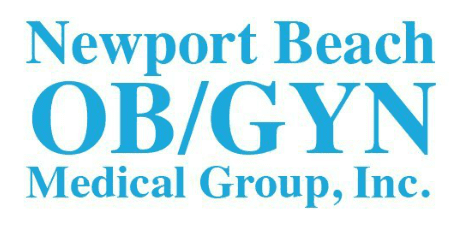 An intrauterine device (IUD) is a reversible, long-term, highly effective birth control option for the women of Newport Beach. An IUD can be placed in an in-office procedure by one of the highly qualified doctors at Newport Beach OB/GYN Medical Group, Inc. on Hospital Road.

Is the IUD the Right Option for Me?

For women seeking a long-term birth control option who are reluctant to choose permanent sterilization, an Intrauterine Device (IUD) may be right for them. These devices are inserted in an in-office procedure and provide several years of highly effective pregnancy prevention without having to remember a pill, shot, condom, or patch. Should a woman’s reproductive plans change, she can have the device removed in a second in-office procedure and begin expanding her family.

What is a Copper-T Intrauterine Device?

This small T-shaped device is placed in the uterus. Since copper is toxic to sperm, the copper IUD helps the uterus and fallopian tubes produce fluid that effectively kills any sperm that is introduced to the area. A Copper T IUD can remain in the uterus and remains effective for up to 10 years and is over 99% effective at preventing pregnancy.

What is a Levonorgestrel intrauterine device (LNG-IUD)?

The Levonorgestrel IUD is also shaped like a T and placed in the uterus during an in-office procedure. It works by releasing a small amount of progestin, killing sperm and keeping the lining of the uterus from growing thick enough to support a fertilized egg. The LNG-IUD has the added benefit of reducing heavy menstrual bleeding after the first three months of use and reduces the incidence of menstrual cramps. In many women, menstrual bleeding may stop altogether. The LNG-IUD can remain effective for 3 to 5 years, depending on the type and brand, and prevents over 99% of pregnancies.

Who can use an IUD?

An IUD may be right for patients in a monogamous relationship where both partners are infection-free. This means both partners are not at a high risk for sexually transmitted diseases (STD) and the patient is not at a high risk for pelvic inflammatory disease (PID). IUD use is also ideal for busy women who do not or cannot use birth control pills or other hormonal birth control methods. An IUD is safe to use while breastfeeding as well as safe to insert in women who have never had a baby.

Words from our patients